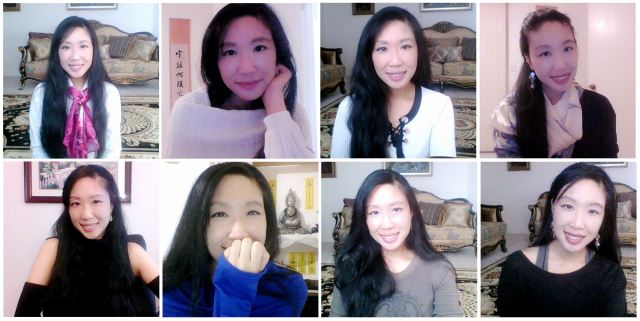 I started a fun, personal video series via my YouTube channel on September 20, 2017 and so far have produced a set of 18 videos for 2017. After I figured out what exactly I wanted to do with the series (about 3 episodes in…starting around October…), I resolved to releasing one new episode every Sunday.  [The Sunday episodes will run to the end of the year. See 11/21/2017 Update below.] You can check out the schedule on this page, with direct links to each aired episode.