King Billy and the Royal Road by R. C. Ajounuma and published in the UK by SilverWood Books is endearing. The book is written in poetic form, triplet line stanzas with an AAB CCB rhyme scheme. You’ll also find a lot of slant rhymes, or near-rhymes. Here’s how the book starts:

A trumpet blew loud,
Like a call from a cloud,
And Billy awoke with a start!

He looked overhead,
Then under his bed,
In search of the source of the blast.

I see the Judgment card, what about you? The narrative of the poem follows Billy, a young boy who awakens with an aspiration, cannot fulfill it at home, and so journeys outdoors in search of what he’s looking for. Won’t give away what it is he’s looking for. It’s cute, though.

Billy slings a sack onto a stick (The Fool card anyone?), at first is a bit intimidated by the idea of going out on his own, but then finds his courage and goes for it.

Billy comes upon “a man in a hat” and a “stick in his hand,” iconic of The Magician, then a woman showered in moonlight, “her hand held a book,” who speaks of secrets. Our hero Billy’s journey continues through the Major Arcana with a story arc resonant with the Buddhist story of Siddhartha, the Buddha. 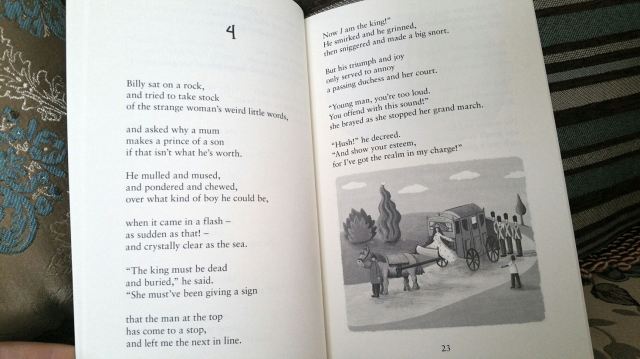 There’s a Chaucerian style to King Billy and the Royal Road and the book is quite the action-adventure for kids, inspired by the tarot. It’s around 80 pages in total, subdivided into 13 chapters, with lovely grayscale illustrations by Beverly Young. 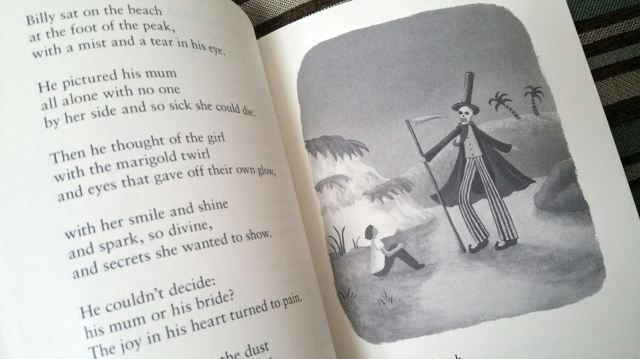 The book makes a lovely gift for the child of a tarot reader, I think. Without giving away the story, Billy meets extraordinary mentors (spoiler alert: based on the Major Arcana) and many spiritual and even mystical teachings are imparted, without coming across as spiritual or mystical. It’s a story with a beautiful heart that can be told while showing a child the Keys of the Majors. It would be so much fun to read the book with an ordered deck and match up the verses with the various cards of tarot.

In the U.S. you can order the book via Amazon here. 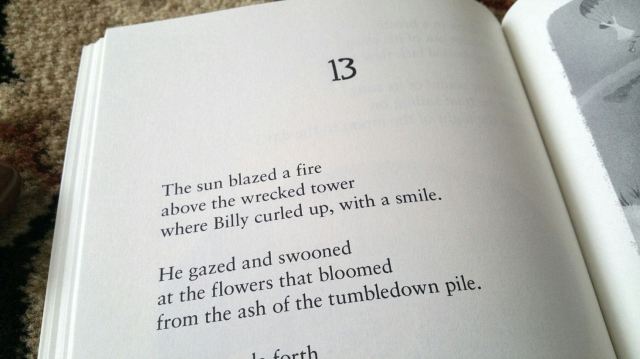 FTC Disclosure: In accordance with Title 16 of the U.S. Code of Federal Regulations Part 255, “Guides Concerning Use of Endorsements and Testimonials in Advertising,” I received King Billy and the Royal Road from the author for prospective review. Everything I’ve said here is sincere and accurately reflects my opinion of the book.